On Thursday, 10th March, Mavis Amankwah and Women Like Me team got together to host International Women’s Day 2022 in style! Coined ‘The Boat Party of the Year’ by our guests, we used the special occasion to bring over 100+ female (and male) entrepreneurs together for food, drinks, networking and entertainment, all whilst taking in London’s breath-taking nightlife from the River Thames.

We’re honoured to have had such a fantastic turnout to celebrate all the positive achievements that women have made thus far socially, career & business-wise. We want to thank the courageous women who shared their personal and business stories with our network on that evening. This occasion truly means a lot for our brand and the people who represent it.

If you’re behind with the times, International Women’s Day is a globally acknowledged day connecting women worldwide and inspiring them to achieve their full potential. Recognising the significant strides and impact women have made on society. 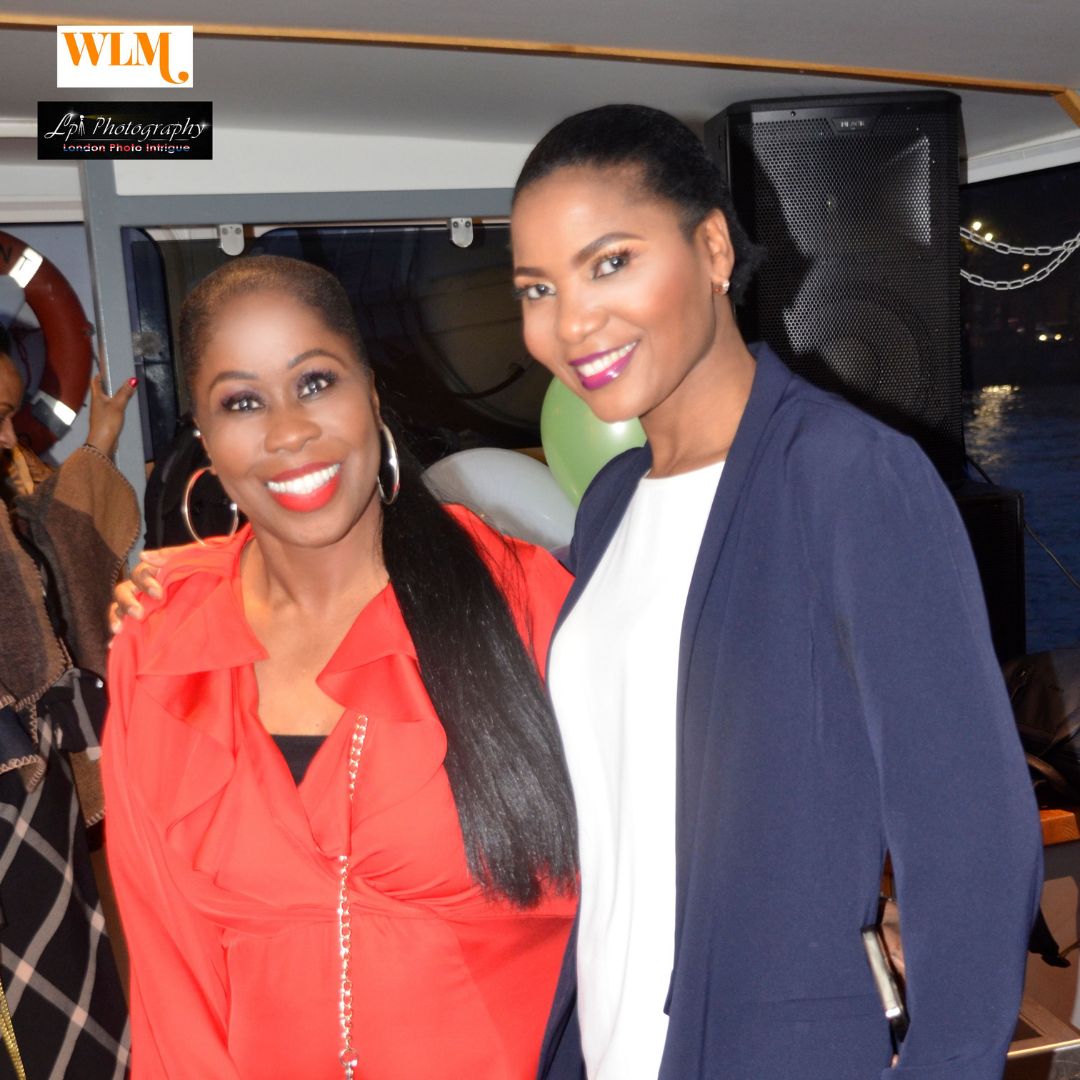 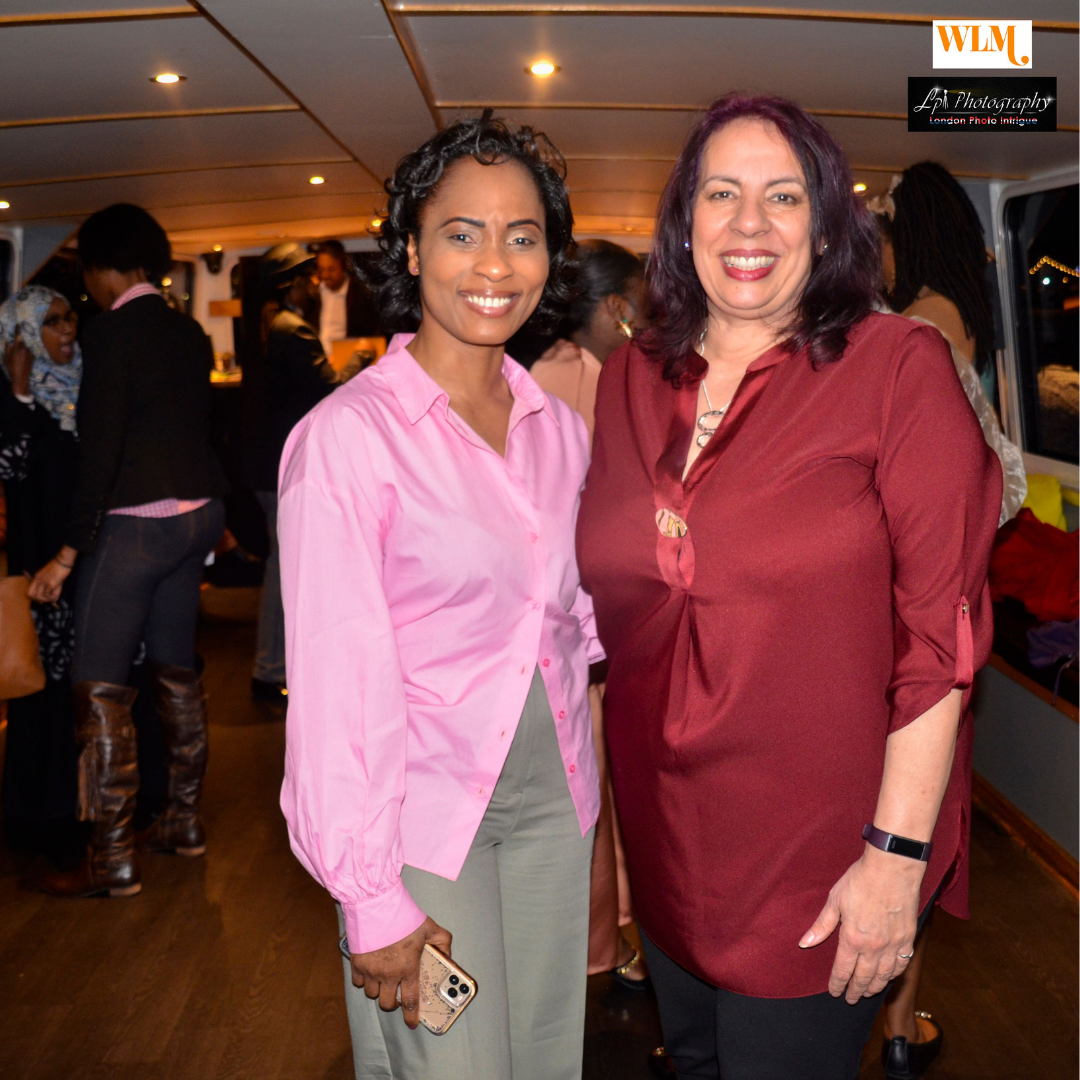 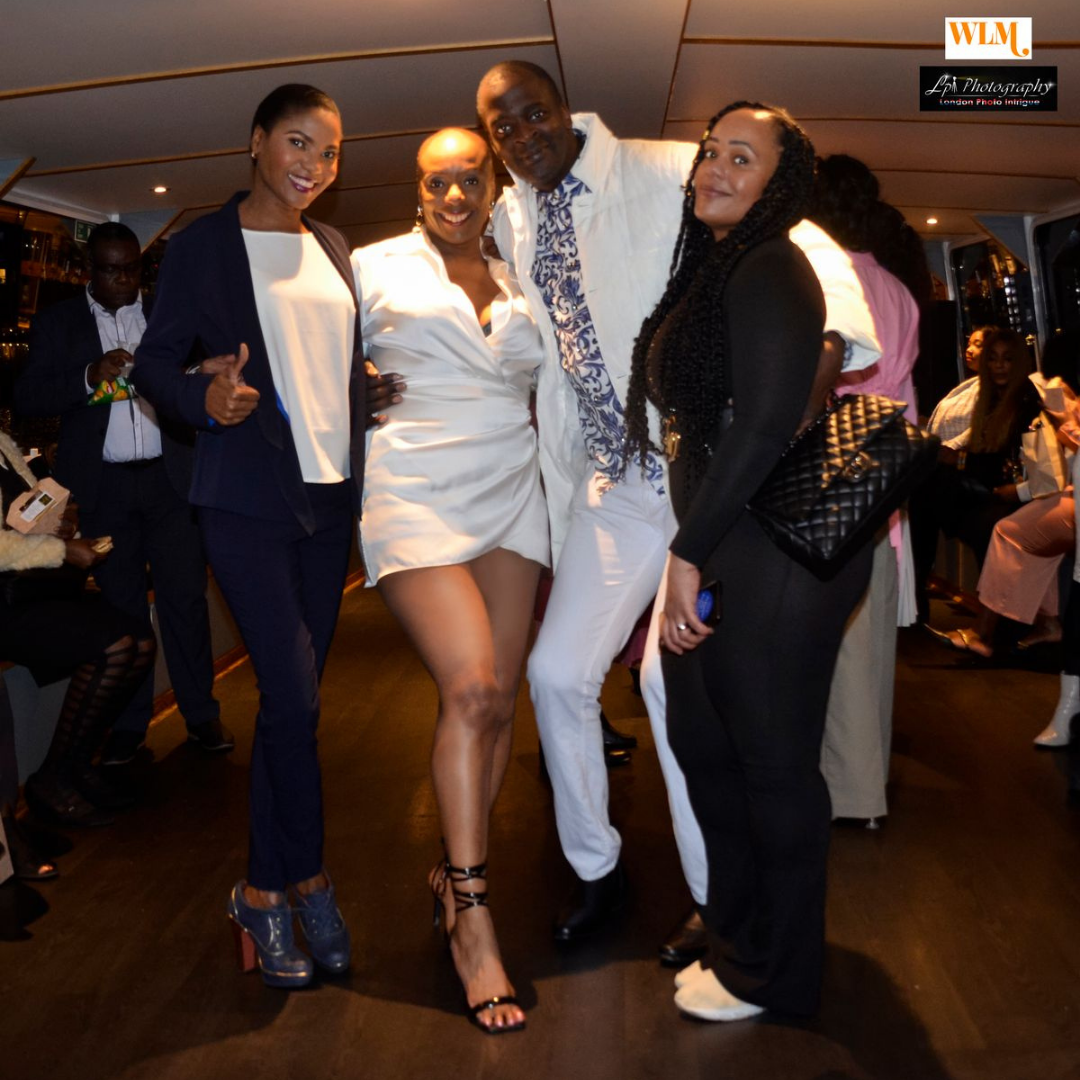 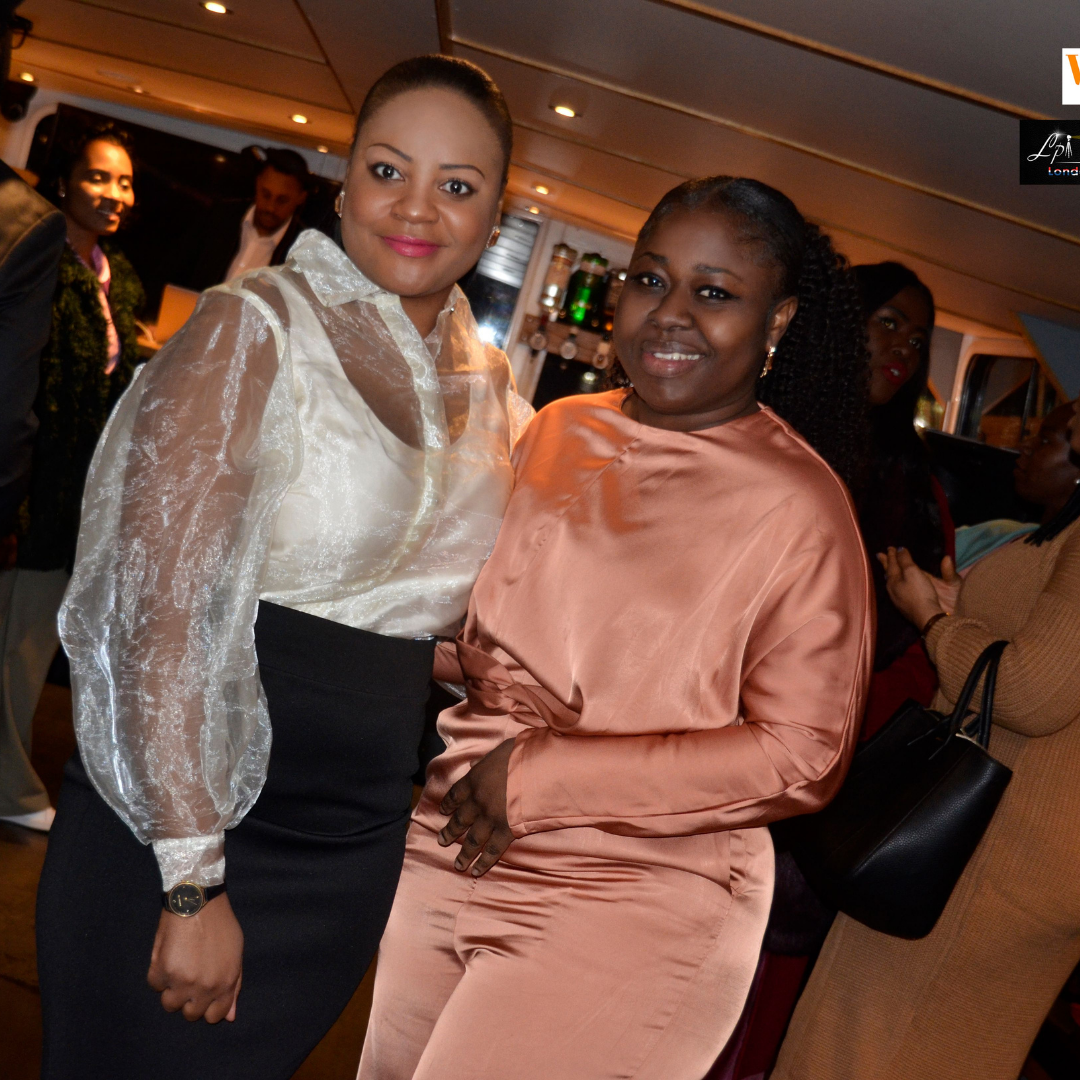 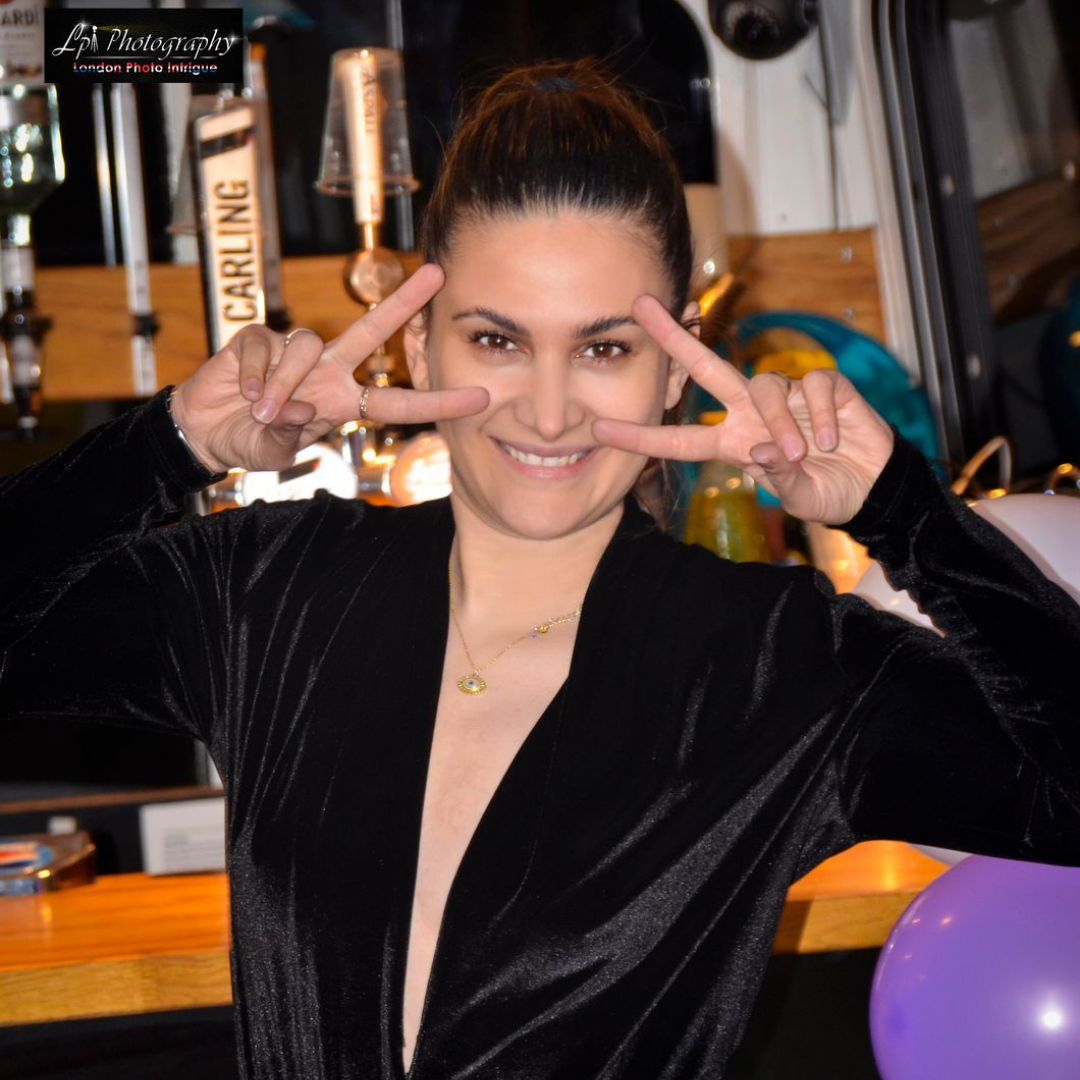 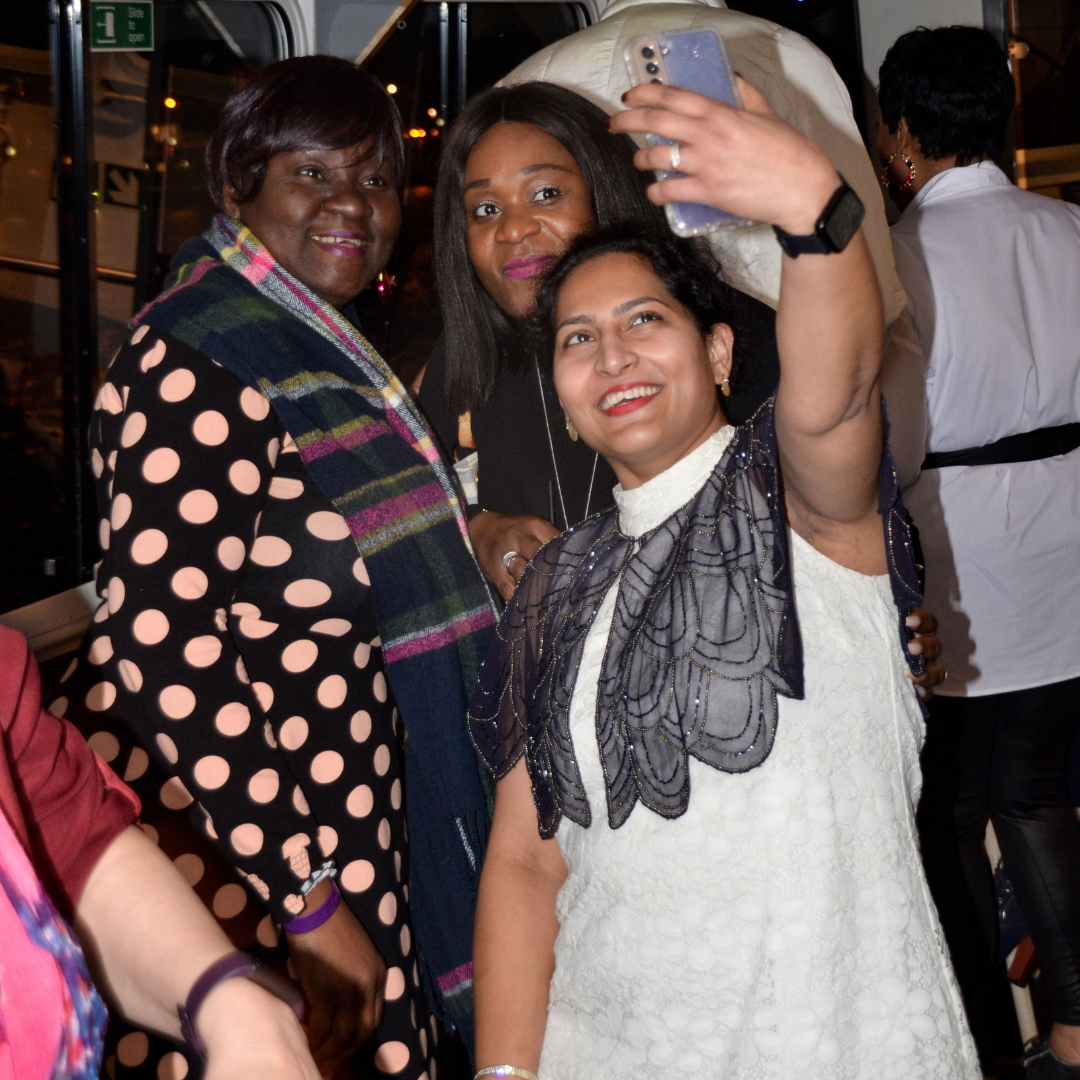 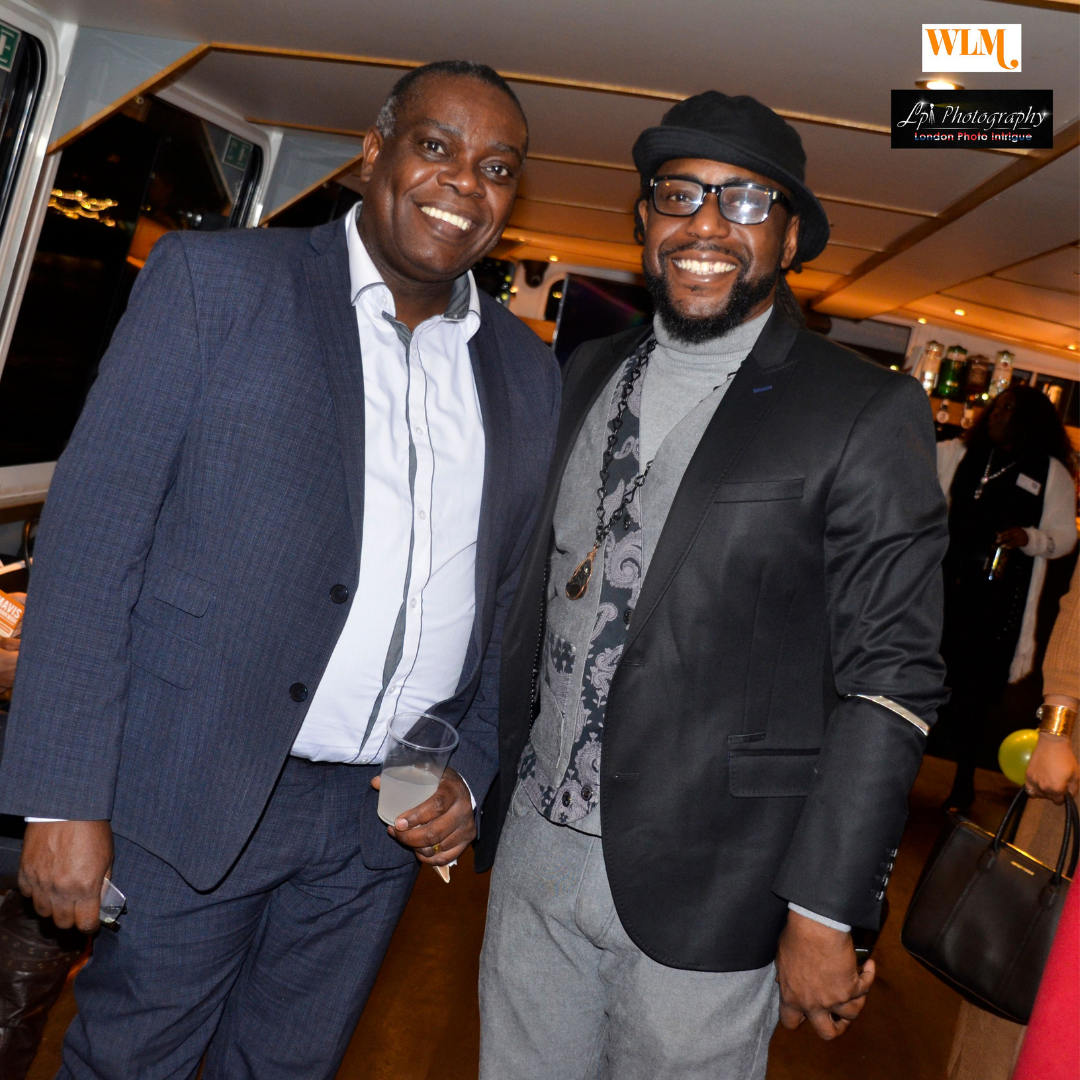 In 1910, Clara Zetkin—the leader of Germany’s ‘Women’s Office’ for the Social Democratic Party—proposed the idea of a global International Women’s Day so that people around the world could celebrate at the same time. On 19th March 1911, the first International Women’s Day was held; more than 1 million people in Germany, Switzerland, Austria, and Denmark participated.

Since then, it has become an annual event. The UN has encouraged more countries worldwide to embrace the holiday and its goal of celebrating “acts of courage and determination by ordinary women who have played an extraordinary role in the history of their countries and communities.”

IWD is an official holiday in dozens of countries: Afghanistan, Cuba, Vietnam, Uganda, Mongolia, Georgia, Laos, Cambodia, Armenia, Belarus, Montenegro, Russia, and Ukraine, to name a few. 8th March is recognised as the official date for a holiday.

What do you think we should do for next year’s IWD 2023 event? Let us know in the comments section. If you’re interested in joining us for future events and even presenting your business to our club members, you can find more information and register your interest by clicking here. 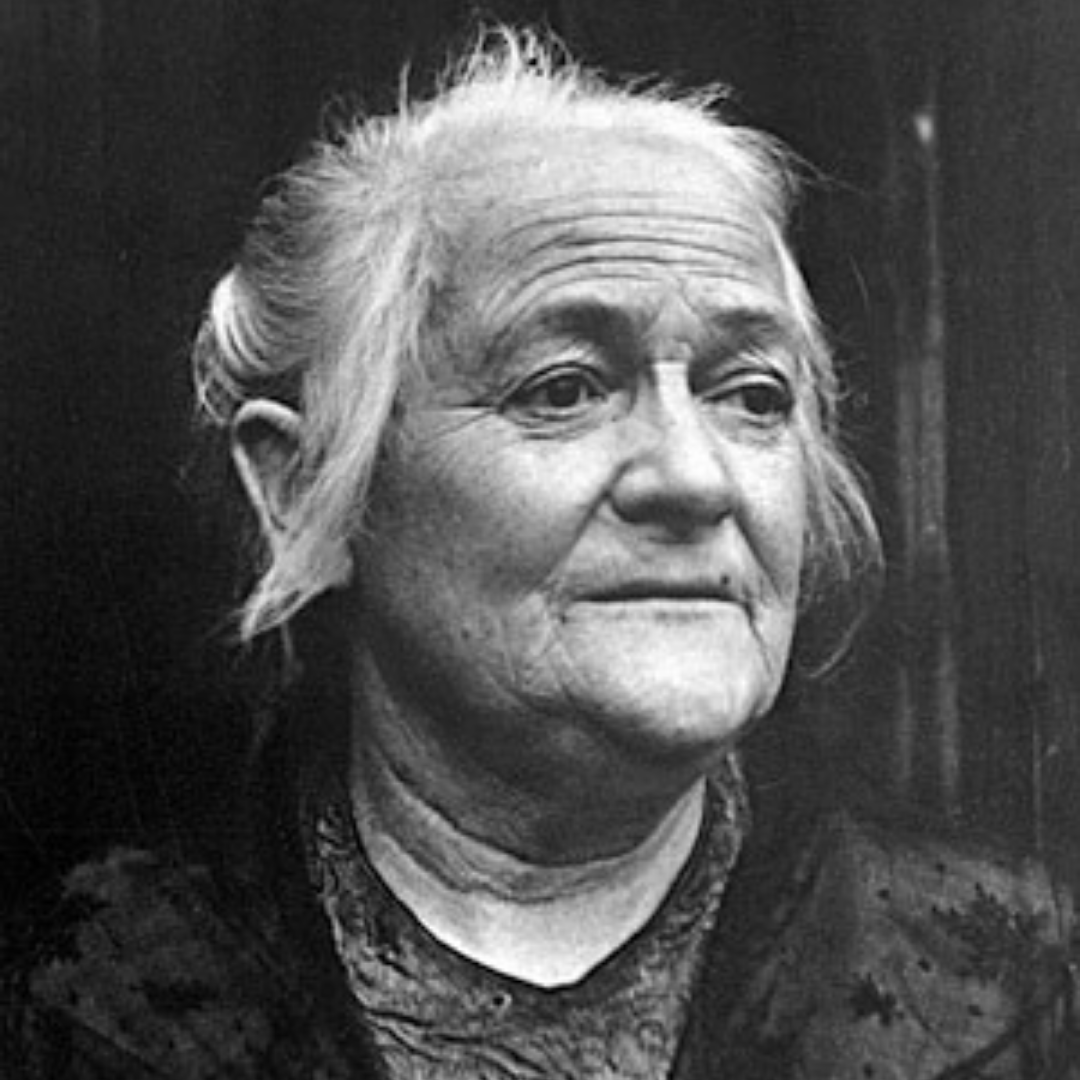 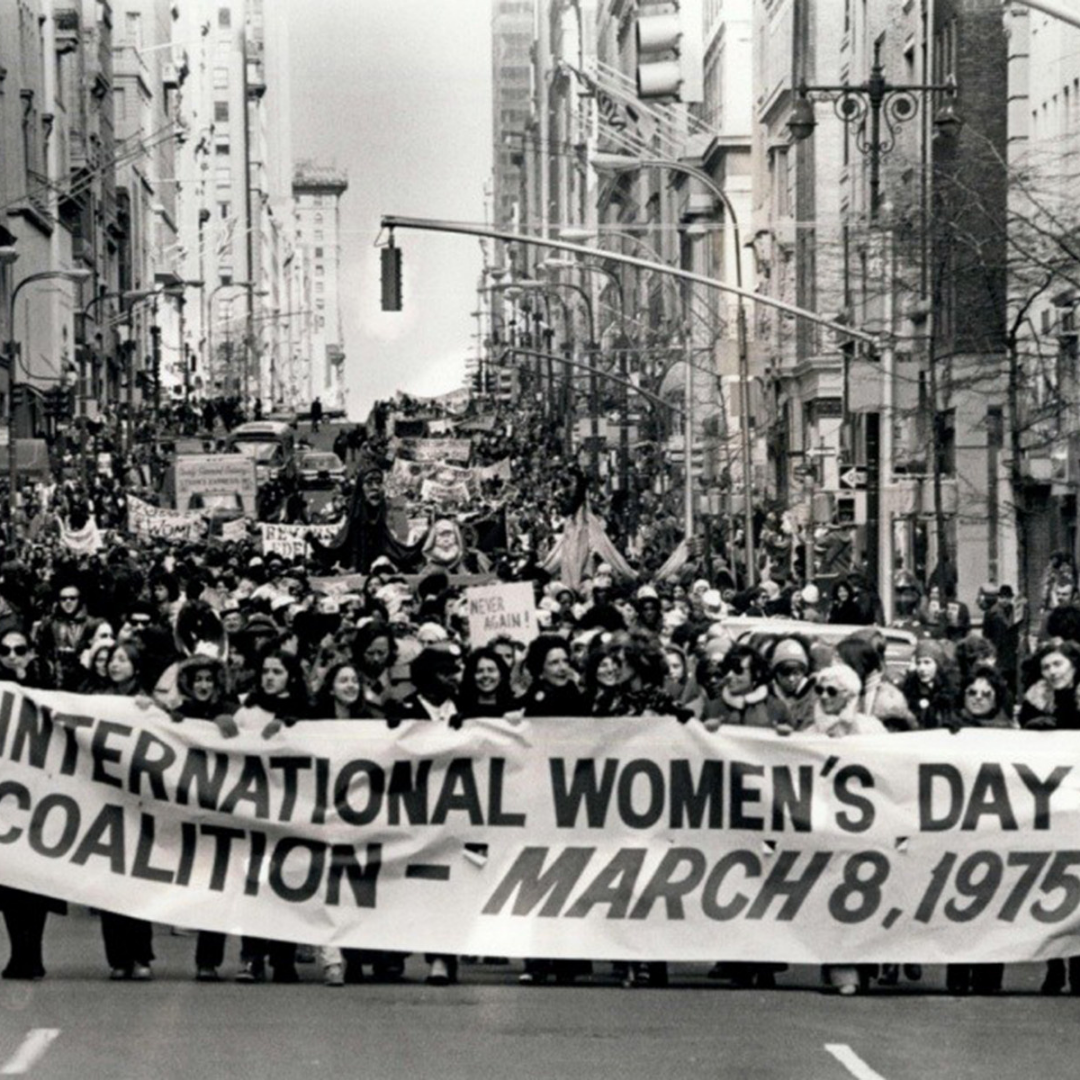 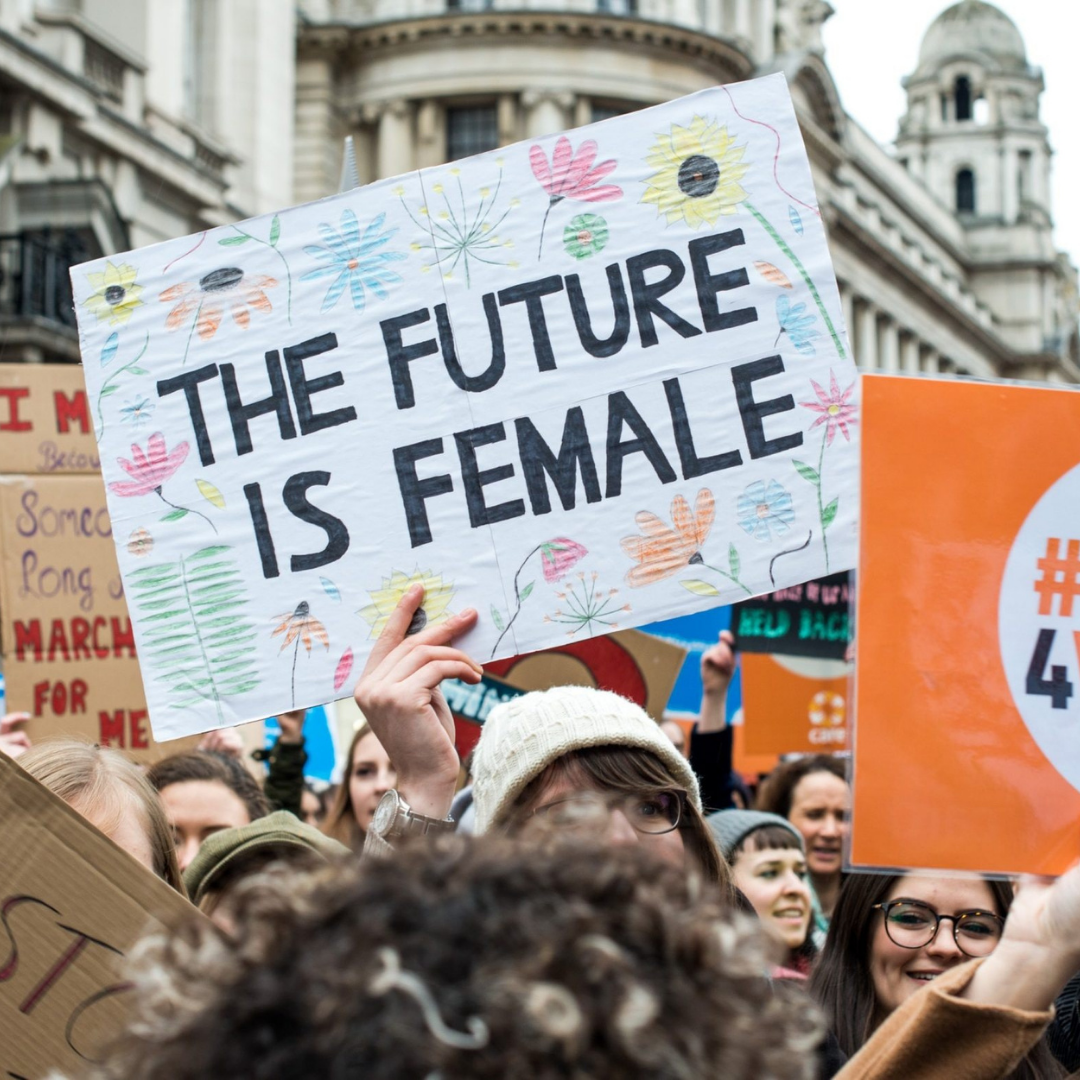 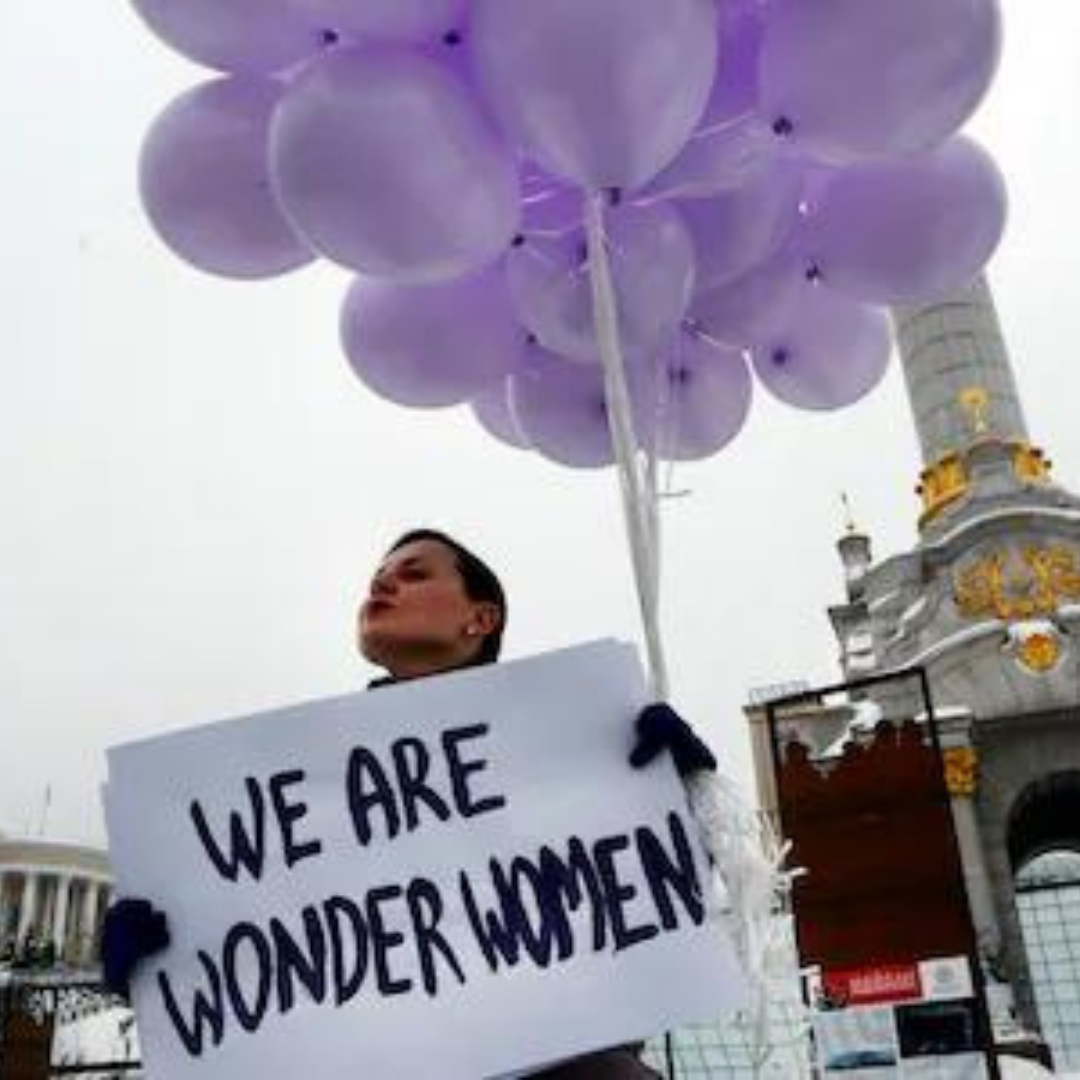 BusinessClub offering female business owners, career professionals, and entrepreneurs the opportunity to have exclusive access to amenities to boost their work!

Being authentic as a business, will always allow your business to stand out from the crowd✨.

Brainstorming ways to gain the attention of your target audiences', will allow your business to grow ✨.

The past does not matter, what matters, is what you are doing now, and what you have planned for the future of your business....keep moving forward and never look back ❤️.

It's always good to anticipate how your business can meet the needs of your audiences'✨.